Abetting in Crime in UAE: Laws of Conspiracy & Criminal Accountability for Parties Involved

Abetting refers to the act of actively assisting or encouraging another person to commit a crime. It is the laws of conspiracy. For instance, two friends, X and Y, plan to rob a bank where X works. According to the plan, X, a bank cashier, and an insider will provide the bank vault or safe combination to Y to rob the bank.

Even though Y will commit the actual robbery and X will only assist him, X is guilty of abetting in a crime. The law classifies X as an accomplice. Interestingly, X does not necessarily need to be physically present at the crime scene to be guilty of the offense. In most cases, there is more than one accomplice with different levels of involvement and criminal accountability.

The court must consider the criminal accountability of the specific parties involved in the crime. Typically, some parties only support or encourage the commission of the crime without any direct involvement. Others are directly involved without committing the crime. The prosecution needs to differentiate how the different parties assist the perpetrator in committing the crime and prosecute accordingly. 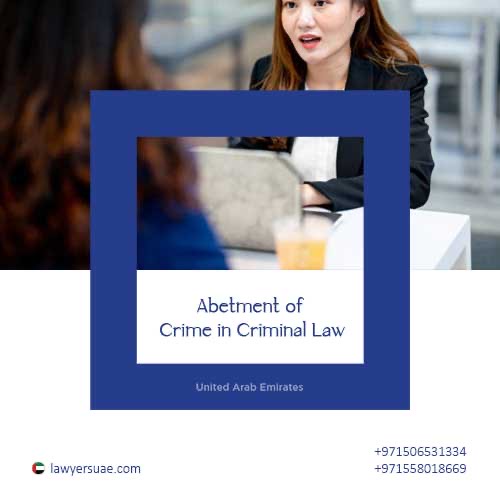 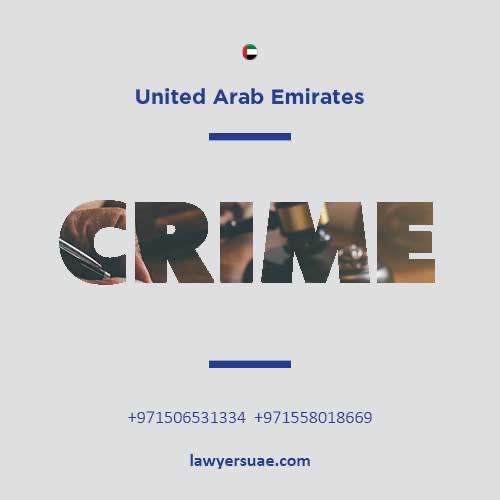 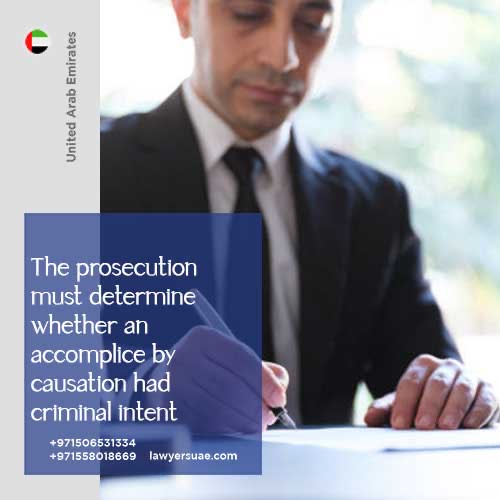 Abetment Of Crimes and related violations, including aiding, are criminal offenses under the UAE Penal Code. Federal Law Number 3 of 1987 regarding the Penal Code provides several situations under which a person can be classified as an accomplice, including:

The law governing conspiracy for abetment of crimes provides several instances where it classifies an individual as a direct accomplice or as a criminal act or law in the UAE, including:

The law also provides instances where it classifies a person as an accomplice by causation, including:

However, the prosecution must determine whether an accomplice by causation had criminal intent. Where the prosecution cannot prove that the person found at the crime scene intended to commit a crime, the person will escape liability as an accomplice. Essentially, proving criminal intent in cases involving accomplices by causation is critical by the law governing conspiracy for abetment of crimes.

Establishing an Accomplice Criminal Intent in Abetment Of Crimes

Despite the complication of prosecuting an abetment case, the court’s primary interest is establishing an accomplice’s criminal intent and whether their abetment is a probable cause of the criminal act. In the UAE, the law punishes any person guilty of abetting in a crime similarly and as a perpetrator, regardless of their role in the criminal act.

If you are worried that you may have committed a crime or are being detained by the police, a UAE Criminal Lawyer can advise you of your rights and obligations. We provide expert advocates and legal counsel services across the UAE, including Dubai, Abu Dhabi, Ajman, Sharjah, Fujairah, RAK, and Umm Al Quwain. If you are facing criminal charges in Dubai or elsewhere in the UAE, you can rely on our skilled and experienced Emirati criminal lawyers in Dubai to defend you in court. 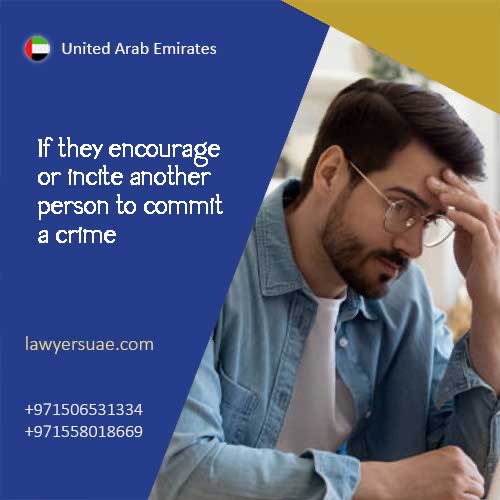 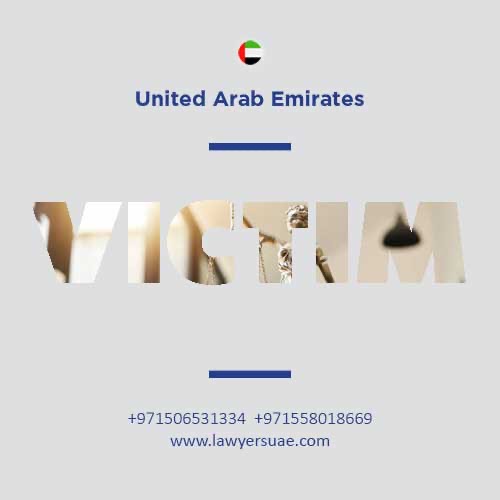 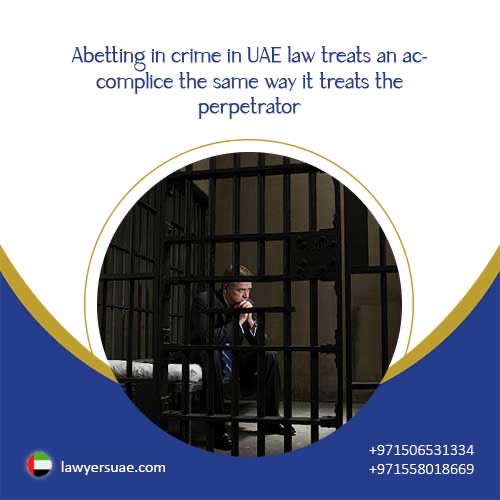 Whether you have been investigated, arrested, or charged with a criminal offense in the United Arab Emirates, it is essential to have a lawyer who understands the laws of the country. Your legal consultation with us will help us to understand your situation and concerns. Contact us to schedule a meeting. Call us now for an Urgent Appointment and Meeting at +971506531334 +971558018669