How to Deal and Take Legal Action for Domestic Violence

Domestic Violence – How to Deal with It and Take Legal Action. If you’re a victim of domestic violence, here are the legal steps you need to take to preserve your safety and get the protection & justice you deserve. 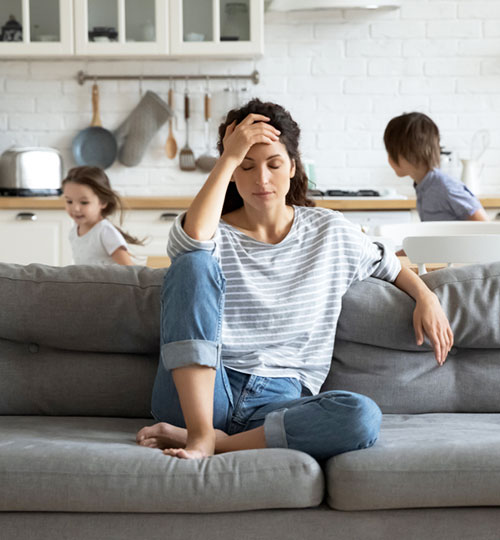 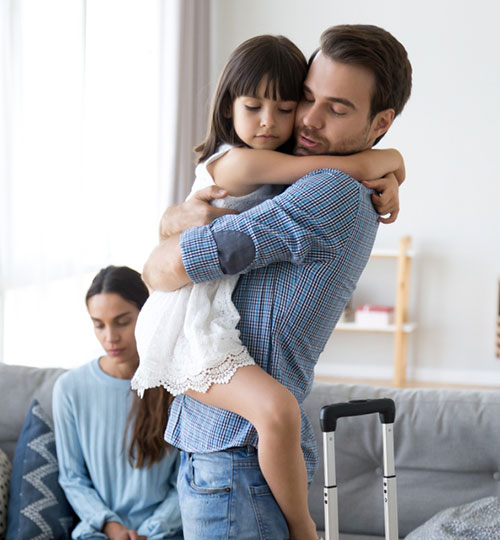 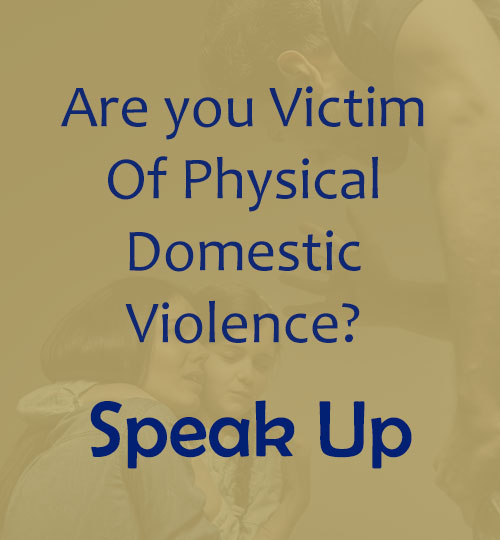 In What Ways Does Domestic Violence Take Place?

By definition, “domestic violence” refers to violence committed by a family member or intimate partner against another, such as child abuse or spousal abuse. It is a form of bullying and can include physical, emotional, or financial abuse, as well as sexual assault.

What Causes The Other Person Harm?

Domestic violence can be defined as a pattern of behavior in any relationship that is used to gain or maintain power and control over an intimate partner. Abuse is physical, sexual, emotional, economic or psychological actions or threats of actions that influence another person. This can be understood to mean that any words or actions that a person of the other sex would take as against their partner of the different or even same sex that causes the other person harm is domestic violence.

According to the National Domestic Violence statistics, approximately 1 in 4 women and 1 in 7 men over the age of 18 have been the victim of physical domestic violence, and almost 50% of both sexes have experienced some form of domestic psychological aggression.

What Are The Types Of Abuse In A Domestic Violence

These different forms of abuse are important to note because for example, in the United Arab Emirates which is a largely Islamic region formed from a federation of seven emirates, consisting of Abu Dhabi (the capital), Ajman, Dubai, Fujairah, Ras Al Khaimah, Sharjah and Umm Al Quwain, women and girls are often largely prone to domestic abuse due to the higher economic, social, cultural and religious statuses of the men in the region.

To aid and protect women and children in the region, in 2019, the UAE launched the Family Protection Policy which defines family or domestic violence as any abuse, violence or threat committed by a family member against any other family member or individual exceeding his guardianship, jurisdiction, authority or responsibility, resulting in physical or psychological harm. The policy mentions six forms of domestic violence. They are: physical abuse, verbal abuse, psychological/mental abuse, sexual abuse, economic/financial abuse, and negligence.

If you are the victim of domestic violence, it is important to know that you are not alone and that there are legal options available to you.

Is there a reason why people abuse each other?

Abusive men (and even women)come from all walks of life and they tend to be jealous, possessive and easily angered. Many abusive men believe that women are inferior, they believe men are meant to dominate and control women and will often deny that the abuse is happening or they minimize it and often blame their partner for the abuse.

Alcohol and substance abuse, childhood and adult trauma, anger, mental and other personality issues are often elements of abuse. Women (and men) often stay with their abusers because of shame, poor self-esteem, fear for their lives, fear of losing their children or harm against their close family and friends and most believe that they cannot make it on their own.

Therefore, there is never sufficient reason to continue to stay in an abusive relationship! The first steps involve acknowledging that the abuse is happening, that the actions and words are abusive and should not continue to happen, the abuser no longer needs protecting and to reach out for help medically, emotionally and  even socially. If you are being abused, remember:

There are people waiting to help, and, there are many resources available for abused and battered women, including crisis hot-lines, shelters, legal services, and childcare. Start by reaching out! 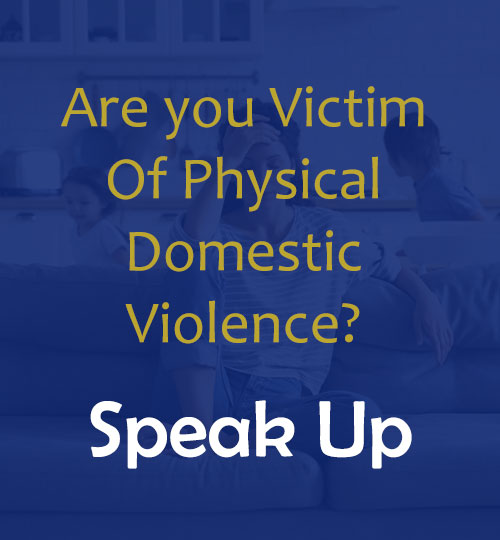 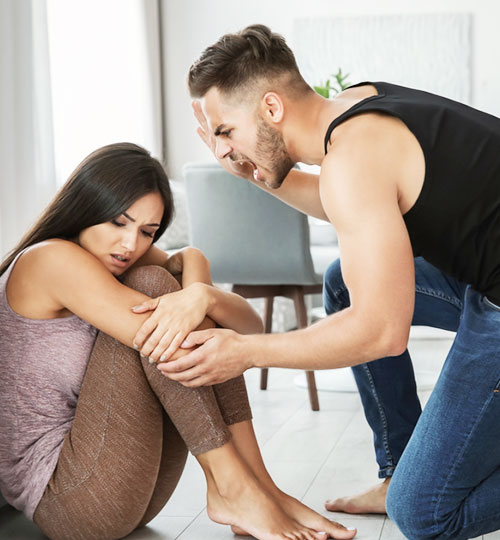 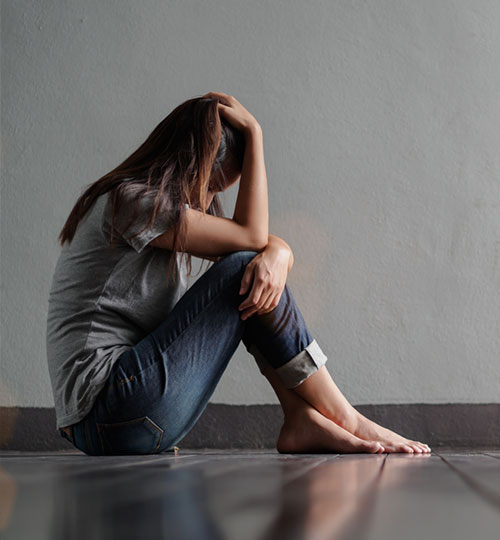 What is Mental and Emotional Abuse and How to Prove Mental Abuse?

To prove mental abuse, you will need to provide documentation such as hospital records, medical reports, police reports, or restraining orders. You may also be able to provide testimony from witnesses who can attest to the abusive behavior.

How to Document Domestic Violence and Abuse and Take Legal Action against Your Family Member or Partner?

If you have been the victim of domestic violence, there are a number of steps you can take to protect yourself and your family. First, it is important to document the abuse. This can be done by keeping a journal of incidents, taking pictures of injuries, and saving any communications (e.g. texts, emails, social media messages) from the abuser. This documentation can be vital if you decide to take legal action against your abuser.

There are a number of different legal options available to victims of domestic violence in the UAE, including filing for a protection order and filing for divorce.

What can I do to stay safe after an abusive or violent relationship?

If you have been in an abusive or violent relationship, it is important to take steps to protect yourself and your family. These steps can include:

For Getting help for domestic violence and abuse in Dubai or UAE, Help Line Service: https://www.dfwac.ae/helpline

Domestic violence is a serious problem that affects victims of all ages, genders, and backgrounds. If you are a victim of domestic violence, it is important to reach out for help.

PrevPreviousThe 4 Types of Forgery That Will Put You in a Bind: How to Avoid Them